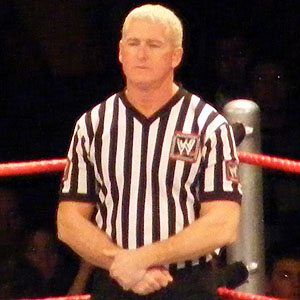 He started wrestling around Georgia and Alabama in 1983.

He served as a referee at high-profile events like WrestleMania XXIV.

He married Michelle Armstrong in 1990.

He refereed a Hell in a Cell match featuring Mark The Undertaker Callaway at SummerSlam in 2008.

Scott Armstrong Is A Member Of