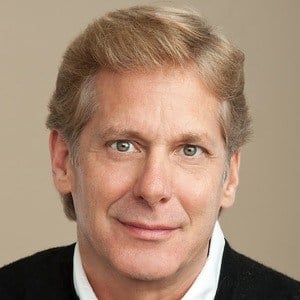 Two-time Soap Opera Digest Award nominee and one-time Daytime Emmy nominee for his role as Craig Montgomery in As the World Turns.

He was a member of his high school's The Staples Players student theater group. He appeared on Broadway in Caesar & Cleopatra in 1977.

He had a recurring role in Murphy Brown as Will Forrest. He played Mike McQueen in the show Popular.

He married Jodi Stevens in 2003. His father Ed Bryce was an actor on the show The Guiding Light.

He starred alongside Meg Ryan in As the World Turns.

Scott Bryce Is A Member Of