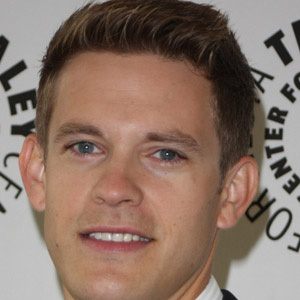 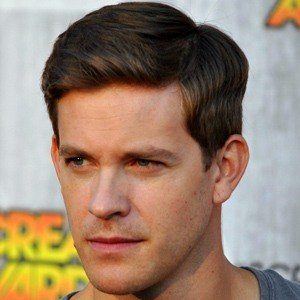 Actor who gained fame playing Detective Darren Wilden on the teen drama Pretty Little Liars. He has also had various voice-over roles, including the film Hulk Vs and video games such as Call of Duty 2 and Justice Leave Heroes.

He moved to Hollywood at age 19 and enrolled at Pasadena's American Academy of Dramatic Arts.

He has made appearances on various TV series, such as Popular, Dawson's Creek, Glee, Gilmore Girls, NCIS and the MTV series Undressed.

He married Dawn Shand in 2003; they have a child together.

He appeared in a 2013 episode of Anger Management, starring Charlie Sheen.