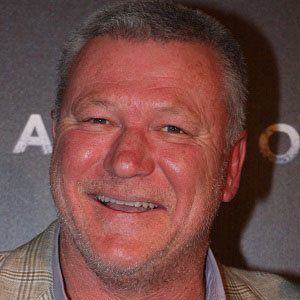 The winner of both Silver and Gold Logie Awards for his hosting work on the Australian Nine Network reality series The Block, Cam is also well known for presenting the lifestyle programs Renovation Rescue and Domestic Blitz.

After studying at Waverley College in Sydney, Australia, he became a carpenter's apprentice and subsequently worked a number of odd jobs before establishing his own construction business.

Apart from his work as a television personality, he penned two renovation-themed books: Out The Back and Home Maintenance For Knuckleheads.

He and his wife, Ann, became parents to a son named Charlie and to fraternal twins named Bill and Sarah.

From 2000 to 2006, he made frequent appearances on the Jamie Durie-hosted program Backyard Blitz.

Scott Cam Is A Member Of