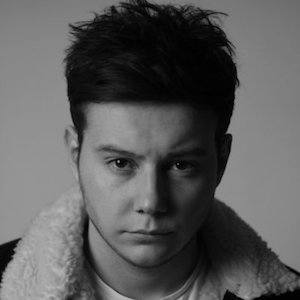 One of five musicians who make up the acoustic boy band Concept that was featured on the 2014 season of The X Factor UK. They were eliminated before getting to the live performance part of the show.

He met his fellow Concept band members when they were all young kids in Basingstoke, England.They all had an interest in music and they began singing a capella together, accompanied by just one guitar.

With Concept, he has supported groups like Lawson and Loveable Rogues.

He was born in Basingstoke, England. He has an older brother who has a couple of sons.

Scott Dicks Is A Member Of