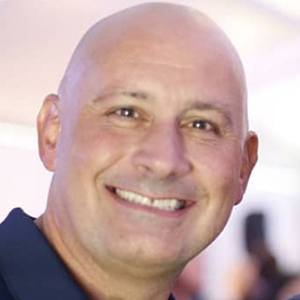 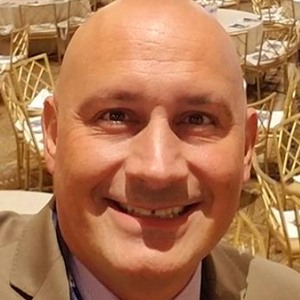 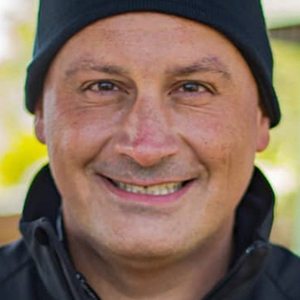 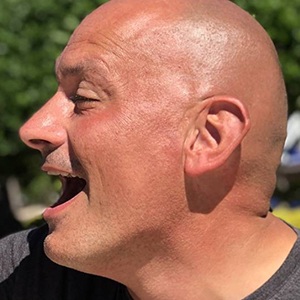 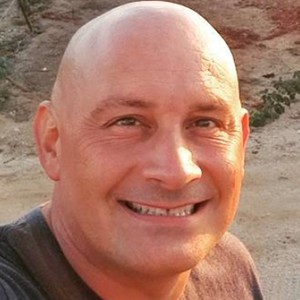 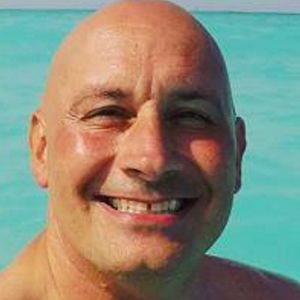 He worked as a stockbroker for ten years, but resigned when his firm was sold and abandoned corporate life.

He typically works with travel-based verticals because it helps him reach his lifetime goal of meeting as many different people as possible.

He's credited his father's premature death with motivating him to the success he now enjoys.

He's a huge baseball fan and is pictured with Derek Jeter on his Instagram.

Scott Eddy Is A Member Of