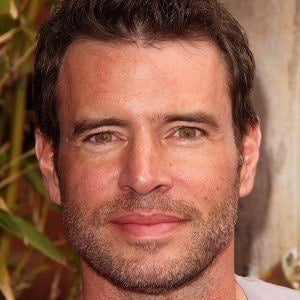 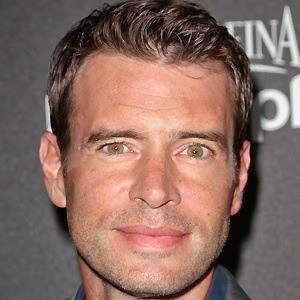 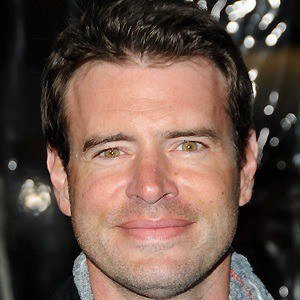 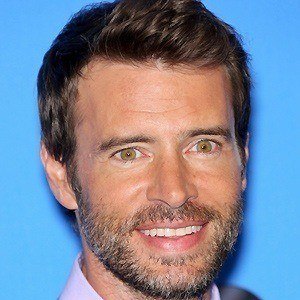 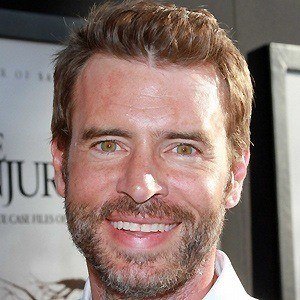 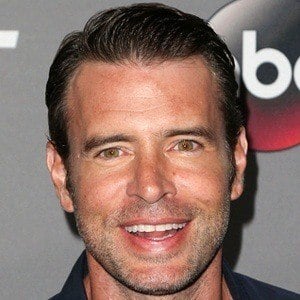 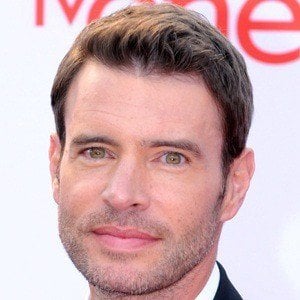 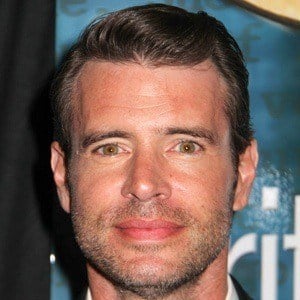 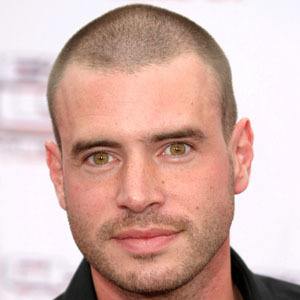 American actor and director known for roles in the popular TV series The Unit, Felicity, Scandal and True Blood. He made his screenwriting and directorial debut with the 2013 film Let's Kill Ward's Wife. In 2019, he began starring as the title character in ABC's Whiskey Cavalier.

He worked at Mrs. Fields Cookies before becoming a successful actor.

He was nominated for four Teen Choice Awards while acting in the TV series Felicity.

He married Marika Dominczyk in 2007 after his first marriage to actress Jennifer Garner ended in 2004. He and Marika have three children together.

He had a recurring role in Grey's Anatomy starring Ellen Pompeo.