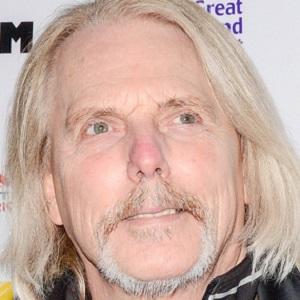 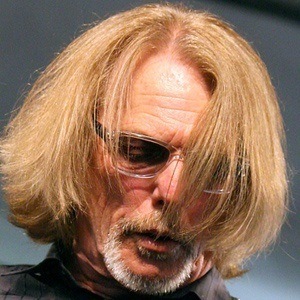 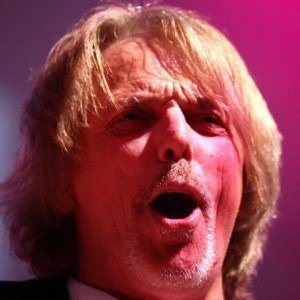 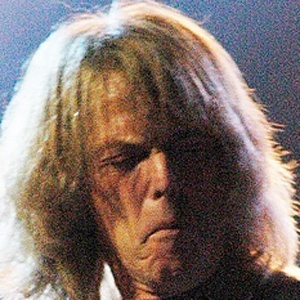 Guitarist for the rock group Thin Lizzy who also played with Phenomena II and 21 Guns.

He joined Thin Lizzy when the band was on hiatus, and stayed with them until their breakup in 1983.

His brother-in-law, , joined the group Supertramp and invited Gorham to join.

Scott Gorham Is A Member Of