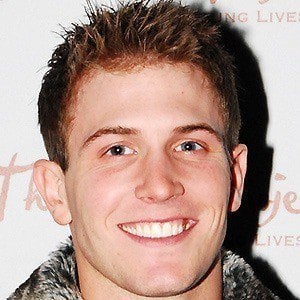 Fitness instructor and reality TV star who appeared on The Real World: Brooklyn in 2009, and DJ.

He attended Merrimack College, where he studied business. He received his real estate license shortly after graduation.

In 2007, he was announced as the winner of the Men's Health Iron Abs contest.

He starred on the Real World, which started the acting career of Trishelle Cannatella.

Scott Herman Is A Member Of