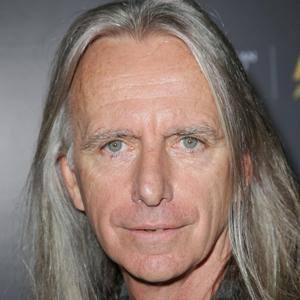 Academy Award-nominated director of the biopic Shine. He also directed the adaptation of Stephen King's Hearts in Atlantis.

He lived in Kenya until the age of 10, after which he lived in England then South Australia.

He directed three music videos for the band INXS: Spy Of Love, To Look At You, and Don't Change. He was also a writer who wrote the screenplay for Shine as well as the 1999 film Snow Falling on Cedars.

His father was a civil engineer.

Scott Hicks Is A Member Of