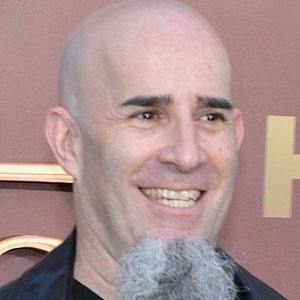 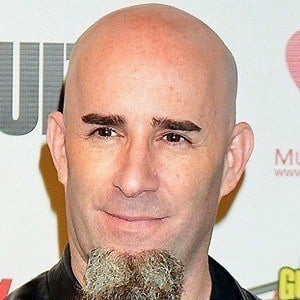 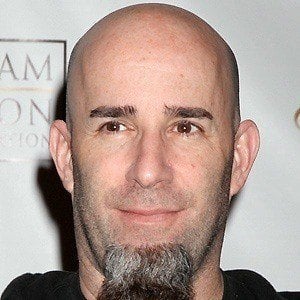 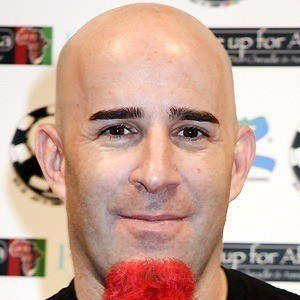 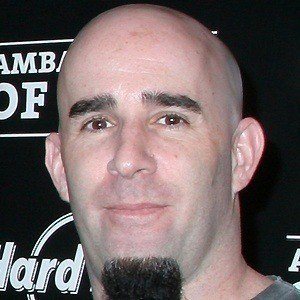 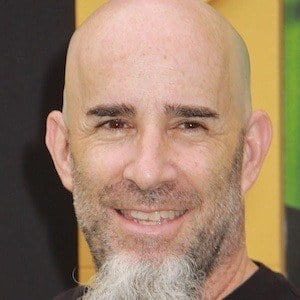 Rhythm guitarist and founding member of the heavy metal band Anthrax who became the face of the group with his trademark goatee.

He and Danny Lilker, one of the co-founders of Anthrax, chose the group's name for the most serious disease they could find in their biology textbook.

He had a love of all things horror, which led him to appear as a zombie on The Walking Dead, and on the Fangoria network's documentary series Blood and Guts.

He and his wife welcomed their first child, Revel Young Ian, in 2011.

His bandmate Frank Bello played the bass for Anthrax.

Scott Ian Is A Member Of