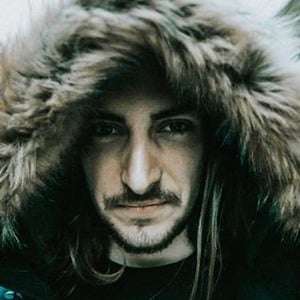 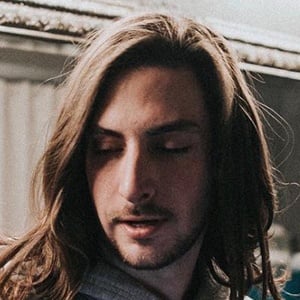 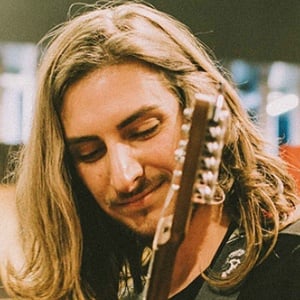 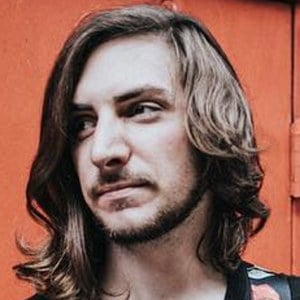 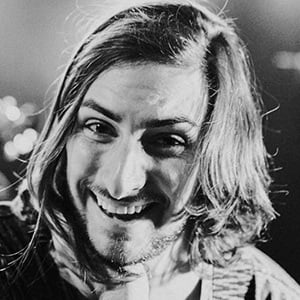 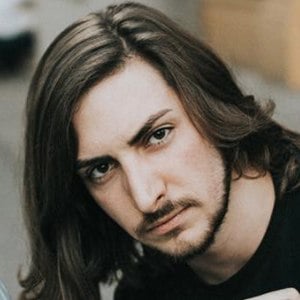 Guitarist best known as a member of instrumental progressive metal band Polyphia. The band released their debut studio album, Muse, in 2015 and their second album, Renaissance, in 2016.

As a member of Polyphia, he worked with the band to release their first EP, Inspire, in 2013.

He has toured with Polyphia alongside bands like Periphery, Between the Buried and Me, and August Burns Red.

His band Polyphia has featured guitarist Jason Richardson of the band Chelsea Grin.

Scott LePage Is A Member Of