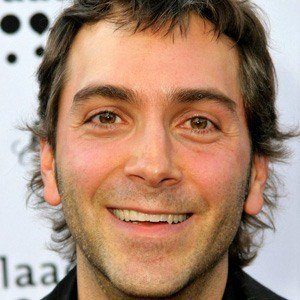 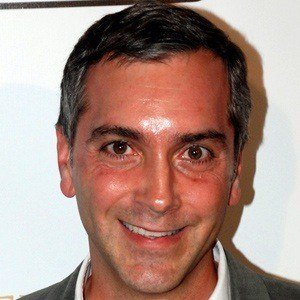 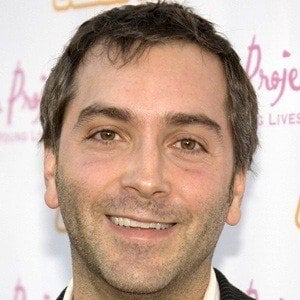 Actor who portrayed the character of Ted Schmidt for 83 episodes on the Showtime drama Queer as Folk.

He made his film debut a year prior to his television debut in his role as Beethoven in the short film Opus 27.

He made guest appearances in popular television series such as Frasier, American Dad, Bones, and NCIS.

He was born in Denver, Colorado but raised in New Haven, Connecticut.

He had a two-episode stint on Heroes alongside Hayden Panettiere.

Scott Lowell Is A Member Of