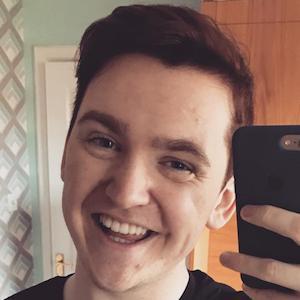 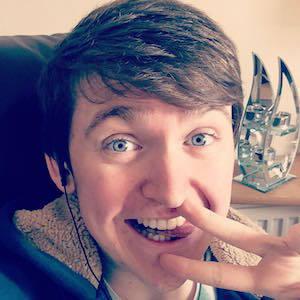 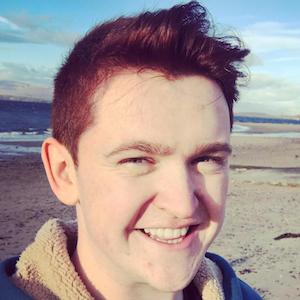 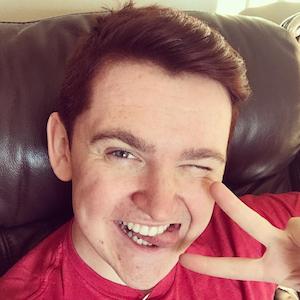 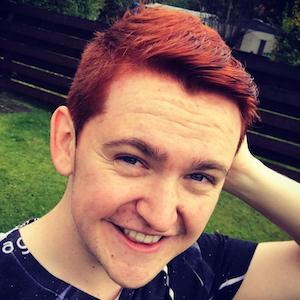 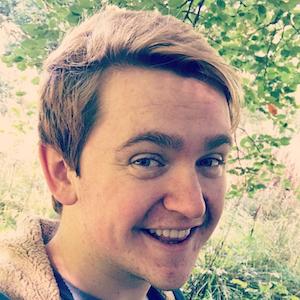 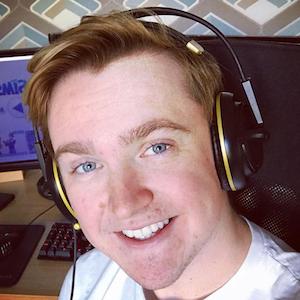 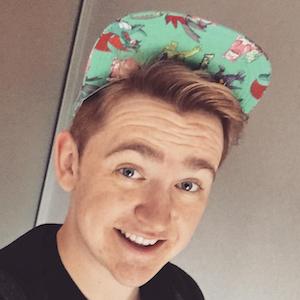 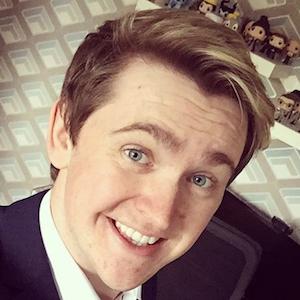 YouTuber named Scott Major who publishes YouTube vlogs and gaming videos to his Dangthatsalongname channel, which has more than 1.2 million subscribers.

He created his YouTube channel in July of 2013 with his first video, titled "Trending Apps!" coming only two days after launching the channel.

He started gaining more of a following on YouTube with his Minecraft videos.

He grew up alongside his sister. He opened up about being gay in a video in March 2018.

Some of his most popular videos have featured fellow YouTubers LdShadowLady and Smallishbeans.

Dangthatsalongname Is A Member Of