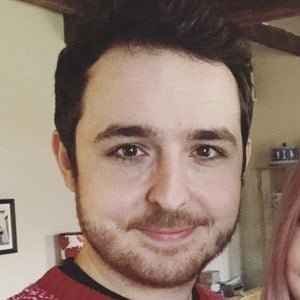 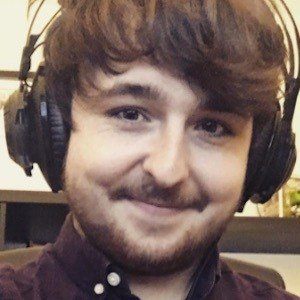 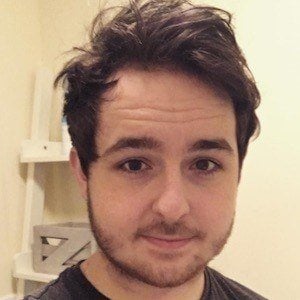 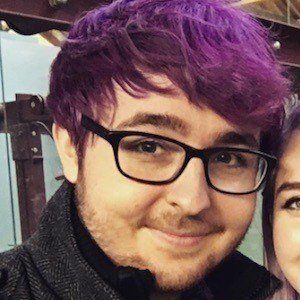 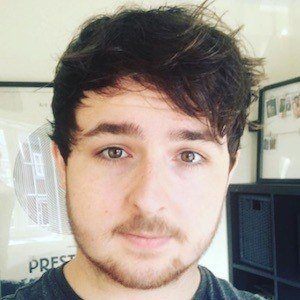 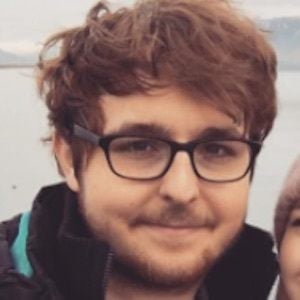 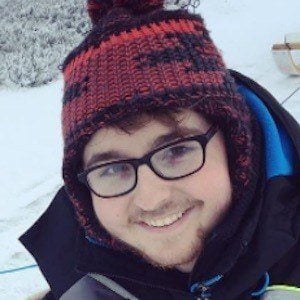 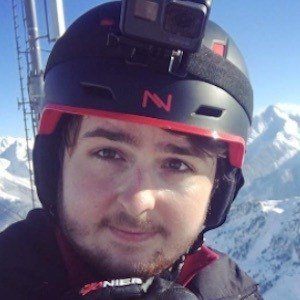 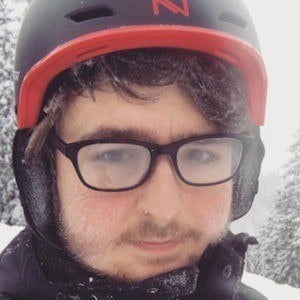 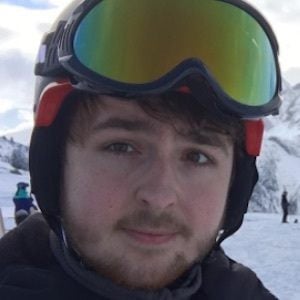 Known for his popular YouTube videos of his Minecraft gaming sessions, this British web star has earned over 3.3 million subscribers.

He changed his Twitter handle from thesmallbeans to SmallishBeans. He has over 400,000 followers on the platform.

He has a sister named Thea. He began dating fellow internet gamer Lizzie, a.k.a. LDShadowLady, in early 2012. The couple got engaged in November 2017 and tied the knot in May 2019.

Fellow Minecraft YouTuber TheOrionSound is featured on his channel.

SmallishBeans Is A Member Of