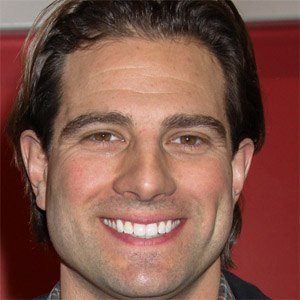 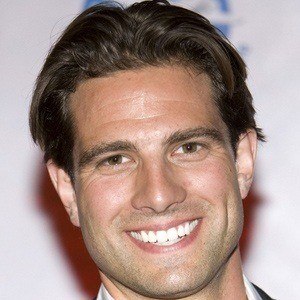 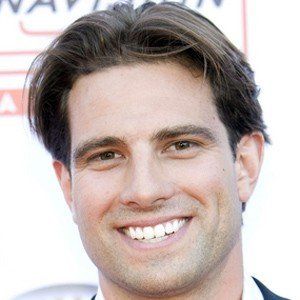 Canadian carpenter and television host of the shows Income Property and All American Handyman on Home and Garden Television. He was also a judge on Canada's Handyman Challenge.

He trained as a carpenter and received an honours degree in Marketing Management from the University of Guelph.

He has authored several books on real estate investing and sold them through his project, Lifetime Wealth Academy.

He married Sabrina Macgillivray in 2009; they have daughters, Myah and Layla.

He was a co-presenter with Mike Holmes on the HGTV show All American Handyman.

Scott McGillivray Is A Member Of