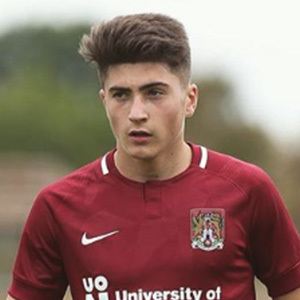 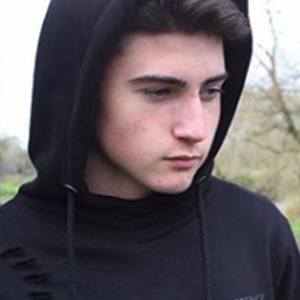 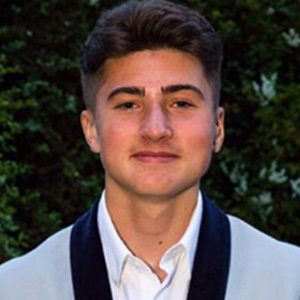 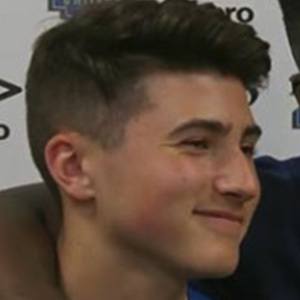 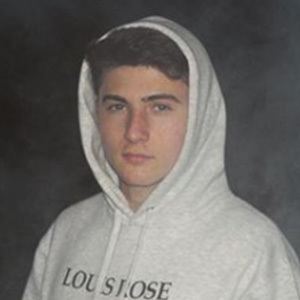 Soccer midfielder who signed a 2-year contract with Northampton Town F.C. in 2018. At age 17, he became the first player to be named to the club's first team squad who was developed through their Football & Education Program.

He posted soccer videos on YouTube with some earning hundreds of thousands of views.

He was born and raised in Northampton, England.

He was previously a player for Hashtag United which was founded by Spencer Owen.

Scott Pollock Is A Member Of