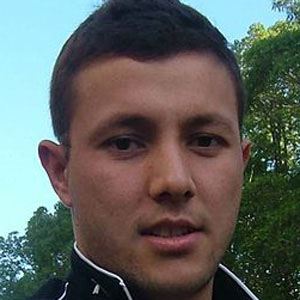 Halfback and five-eighth who made his club debut in 1998 for North Queensland, and notably played for Gold Coast Titans.

He was a rugby star while attending Ignatius Park College.

He made his representative debut in 2004 for Queensland, and played for Australia beginning in 2005.

He was born in Mount Isa, Queensland, Australia.

He was co-captain of Gold Coast, where he was teammates with Darren Lockyer.

Scott Prince Is A Member Of