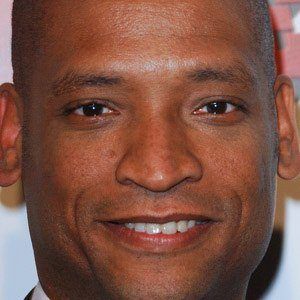 Director of the HBO film Thick as Thieves and the cult classic comedy Black Dynamite.

His first Hollywood job was as an assistant to conservative blogger and filmmaker Pat Dollard.

His grandfather E.V. Wilkins was the first black mayor of Roper, North Carolina.

He co-wrote the screenplay for Black Dynamite with actor Michael Jai White.

Scott Sanders Is A Member Of