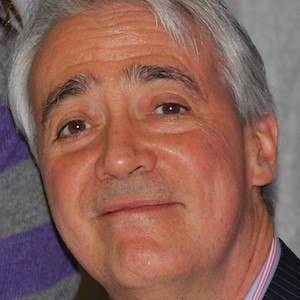 Acclaimed journalist and reporter who was a longtime host of the Weekend Edition Saturday radio program National Public Radio (NPR).

He grew up in a variety of metropolitan cities across the USA, including San Francisco, LA, and New York.

He once received a huge following and a ton of positive press after he began using social media website Twitter to make updates about his mother dying.

He had two children with his longtime wife, Caroline Richard.

Both he and author Alan Cheuse have worked with NPR.

Scott Simon Is A Member Of