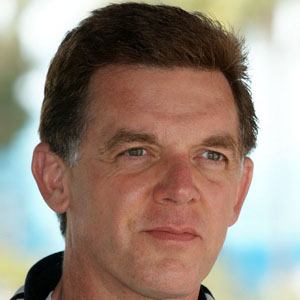 Race car driver from Missouri who began competing in 2006 while serving as chairman of the private equity firm Westfund. He won ten races in the Ferrari Challenge Series in 2009, the most in series history.

He attended Kansas State University, where he studied Business Administration.

He spent a year in prison for felony mail fraud among other charges in 1991.

He has been married and has daughters.

He teamed up with French driver Sebastien Bourdais at the Rolex 24 At Daytona in 2010.

Scott Tucker Is A Member Of