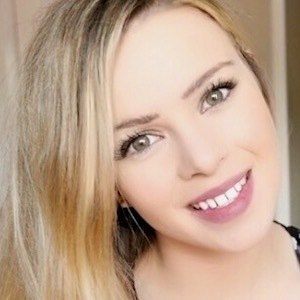 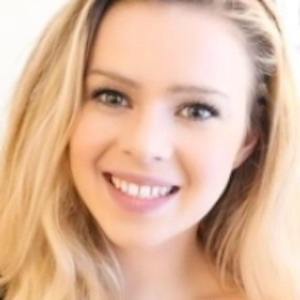 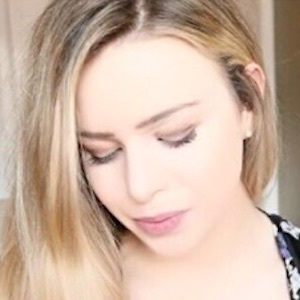 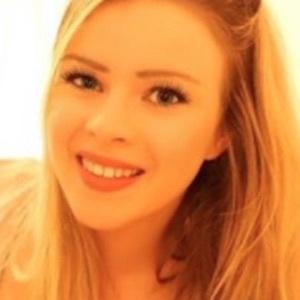 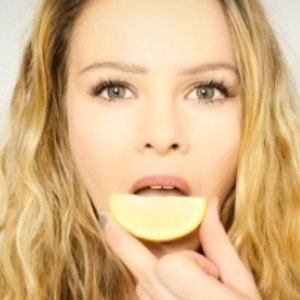 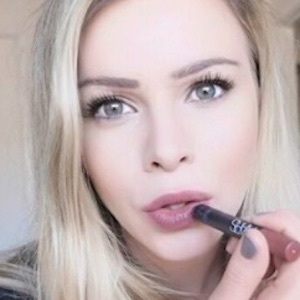 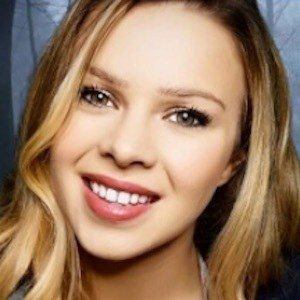 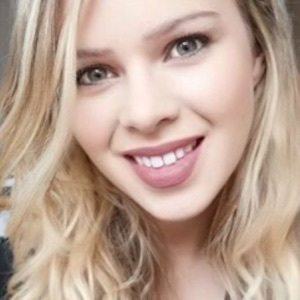 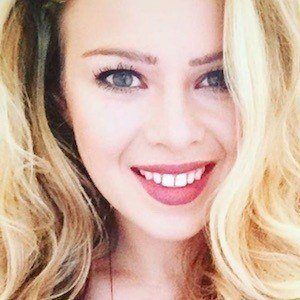 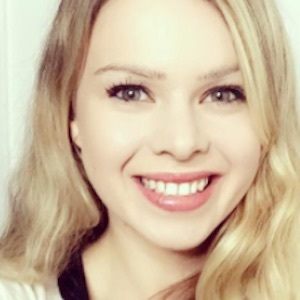 Dedicated to giving her viewers tingly sensations and relaxation, she is an ASMRtist whose soft spoken roleplay and sleep inducing videos have earned her 290,000 subscribers.

She was previously a competitive cheerleader for a club.

She was featured in a Scottish newspaper called the Sunday Herald.

Her first name is Lauren and she is from Glasgow, Scotland. She has a dog named Hugo. Her sister's name is Katie.

One of her ASMR roleplay videos saw her impersonate Britney Spears.

Scottish Murmurs ASMR Is A Member Of