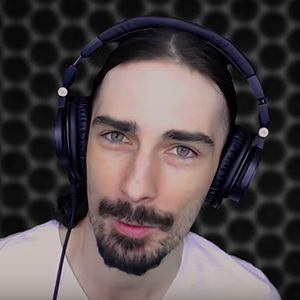 YouTuber whose self-titled channel has earned upwards of 460,000 subscribers discussing game creation and sandbox games. He focuses in both creating games and critiquing games created by others.

He created his YouTube channel in April 2016. His first video was titled "Scrap Mechanic Creation Montage."

He is a popular American YouTuber.

Both he and Gustavo Angheben are YouTubers known for creating videos about video games.

ScrapMan Is A Member Of