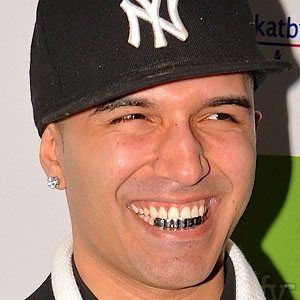 Early in his career, he released a popular single titled "Skaka Rumpa" and participated in the 2012 edition of Melodifestivalen, making it to the semifinals of the competition.

Born Sina Samadi, he spent the first two years of his life in his family's native Iran and the remainder of his youth in Sweden.

He is a contemporary of fellow Swedish singer Emelie Norenberg.

Sean Banan Is A Member Of