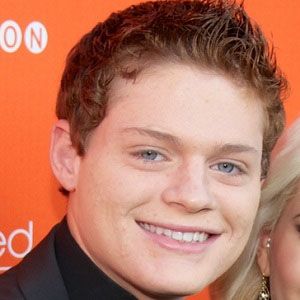 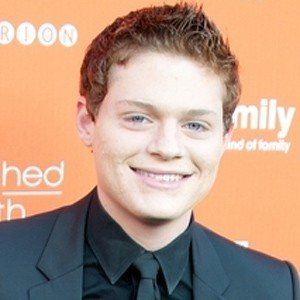 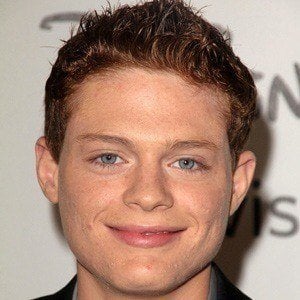 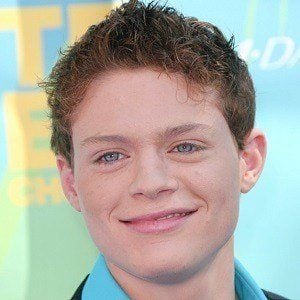 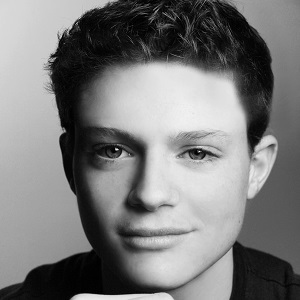 Deaf actor who is best recognized as Emmett Bledsoe in the ABC Family series Switched at Birth. He was nominated for TV Breakout Star at the Teen Choice Awards in 2011. In 2019, he began starring as Sam Eliot in Netflix's The Society.

He had his first acting role in the movie The Sandlot 2 in 2005.

He has a brother named Tyler.

He had a supporting film role in The Bondage with Michael Angarano.

Sean Berdy Is A Member Of

The Society
Switched at Birth
The Sandlot 2
The Bondage