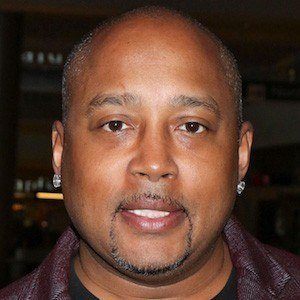 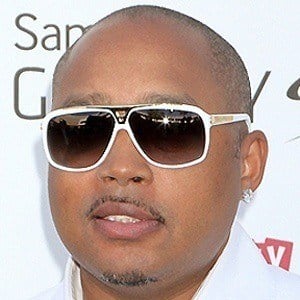 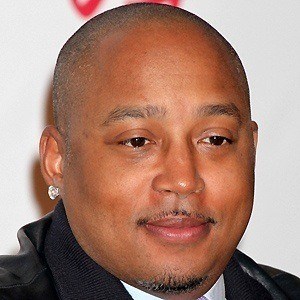 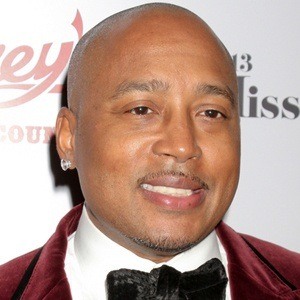 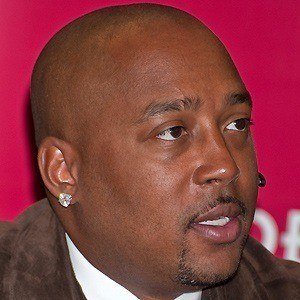 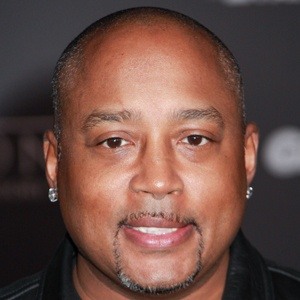 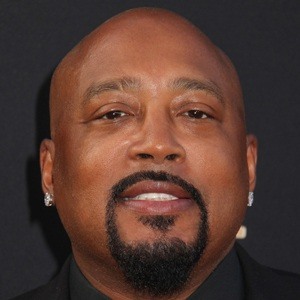 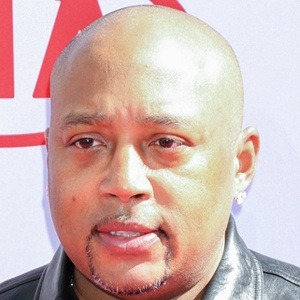 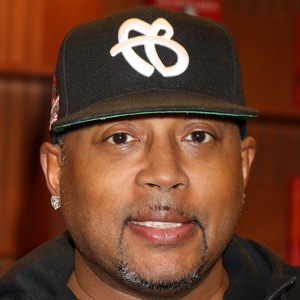 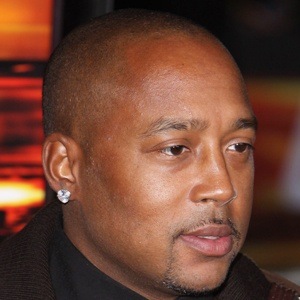 Entrepreneur and investor who founded FUBU and starred on the TV reality show Shark Tank on ABC.

He learned to juggle a full-time job while in high school, instilling in him a strong work ethic. He started a commuter van service after graduating.

He worked as a motivational speaker to help inspire potential entrepreneurs.

He had seven siblings growing up and was raised by a single mother in the Queens neighborhood of Hollis.

He persuaded LL Cool J to wear a FUBU T-shirt, gaining publicity for the brand.

Daymond John Is A Member Of