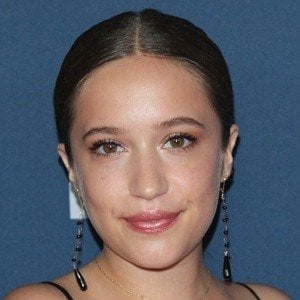 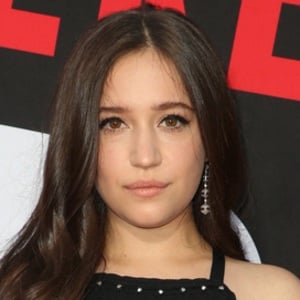 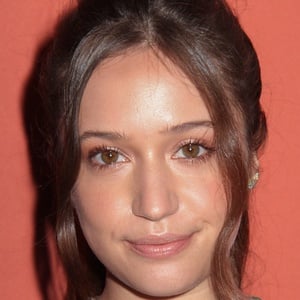 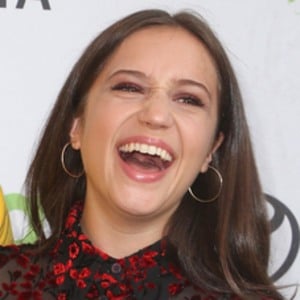 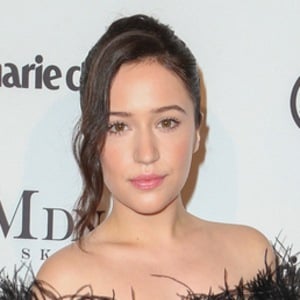 Actress who has become known for her recurring roles on series like When We Rise and American Crime as well as in films like Skin in the Game. In 2019, she began starring in Netflix's The Society. She is also a passionate photographer who runs a self-titled photography blog.

She grew up in Los Angeles, California. Her first credited acting role came on the Louis C.K. series Louie in 2011.

She appeared as herself on the MTV storytelling series Greatest Party Story Ever. Her episode is titled "Greatest Pee Story Ever."

She is the daughter of writer Felix Adlon and King of the Hill actress Pamela Adlon. She has sisters named Rockie and Odessa. She has dated Boris Stoimenov.

She appeared alongside Mary-Louise Parker on When We Rise.

Gideon Adlon Is A Member Of