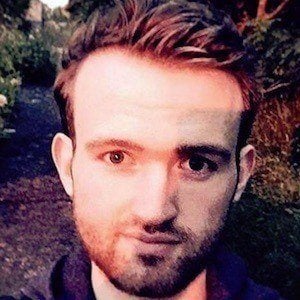 YouTube pop culture vlogger who is known for his eponymous channel. He has gained widespread popularity for his frequent film review vlog entries "As Told By An Irish Lad," as well as various personal entries dealing with topics relating to his own life.

He began his YouTube channel on January 8, 2011. He posted his first video there on the same day.

He has earned more than 20,000 subscribers to his YouTube channel since its beginning. One of his most popular videos, "Top 10 Things About Being Irish | TheSonicScrew," has amassed more than 30,000 total views.

Another popular video of his includes him performing a dramatic reading of the song "B**** Better Have My Money" by Rihanna.

Sean Connolly Is A Member Of