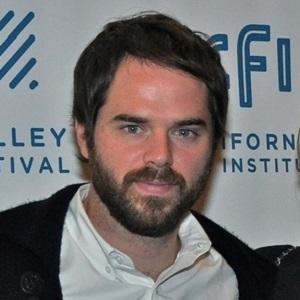 In 2005, he graduated from New York University's Tisch School of the Arts.

Though he was born in Canada, he was raised primarily in London and Surrey, England, and in New York and Connecticut, U.S.A.

Sean Durkin Is A Member Of