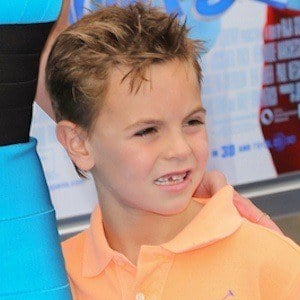 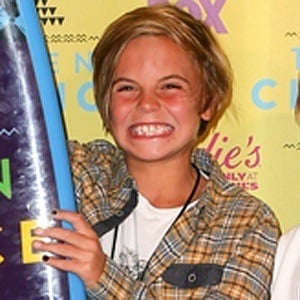 First son of superstar parents Britney Spears and Kevin Federline who has appeared on television specials centered around his famous family since birth.

At barely a year old, he had already appeared in the TV mini-series Britney & Kevin: Chaotic.

He played himself in the TV documentary I Am Britney Jean.

His younger brother is Jayden Federline. He has an older half-brother named Kaleb and a half-sister named Kori. After his parents divorced in 2007 his father married Victoria Prince and had two daughters named Jordan and Peyton.

He appeared in the 2007 TV documentary Paris Hilton Inc.: The Selling of Celebrity.

Sean Federline Is A Member Of