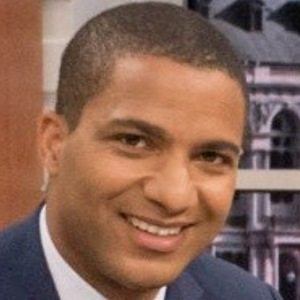 He was raised by his parents in Essex and Zimbabwe.

His father was English, his mother was born in Zimbabwe, and his wife speaks Welsh.

Sean Fletcher Is A Member Of