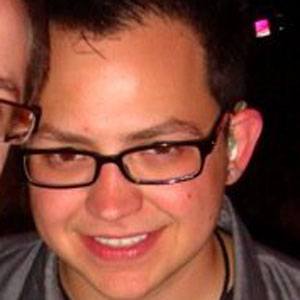 He became deaf from spinal meningitis when he was a baby. He started writing songs and playing guitar at 10 years old.

He is the co-founder of D-PAN, The Deaf Professional Arts Network.

His parents are musicians, and he grew up in Detroit, Michigan.

Marlee Matlin was featured in his music video for the song Let's Mambo.

Sean Forbes Is A Member Of