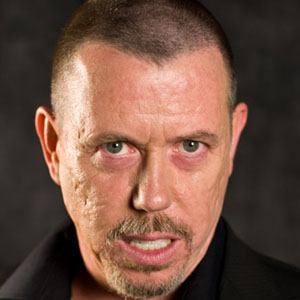 English actor best known for playing the role of Paddy Maguire on the TV series Shameless from 2005 to 2010. He also appeared in Doctor Who and the film Gangs of New York.

He earned a B.A. in Modern History and Third World Studies from Queen Mary, University of London.

He is thought to have left Shameless because of his toxic relationship with co-star Tina Malone.

He has two children named Thomas and Violet with actress Robin Weaver.

He co-starred with Keira Knightley in the 2004 film King Arthur.

Sean Gilder Is A Member Of