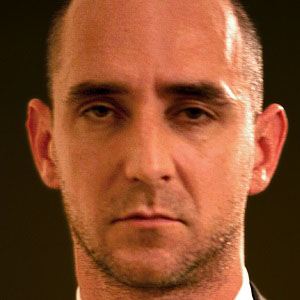 Perhaps best known for co-writing and starring in Darren Aronofsky's directorial debut Pi, he has also written titles such as Trinity and Monopolis.

He directed plays and acted in both theater and films while attending Harvard.

He has appeared in other films such as Happy Accidents and Blue Ridge.

He made an appearance in Darren Aronofsky's second film Requiem for a Dream.

Sean Gullette Is A Member Of