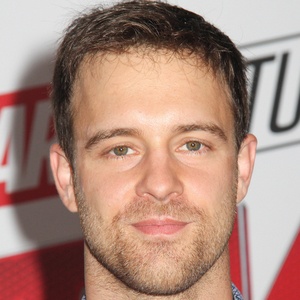 TV actor who found acclaim as Lex Von Weber in Bravo's Odd Mom Out from 2015 to 2017. He also appeared in New Girl alongside Zooey Deschanel.

He studied theater as a child in Kentucky and improv at UCB in New York City as an adult.

He has appeared in Happyish, The Affair, and Madame Secretary.

He pictured himself beside his brother in April 2017 on Instagram.

He stars alongside Abby Elliott in Odd Mom Out.

Sean Kleier Is A Member Of