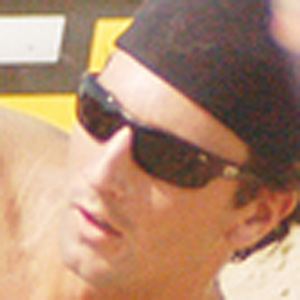 Beach volleyball player who made his Olympic debut at the 2008 Summer Games in Beijing.

He made his professional debut in 1997 when he was just 16-years of age.

In 2012, along with partner Jake Gibb, he won the FIVB Beach Volley World Tour.

He was raised by his mother Laura Hurlburt.

At the 2008 and 2012 Olympics he was part of a US volleyball contingency that starred women's beach volleyballer Misty May-Treanor.

Sean Rosenthal Is A Member Of