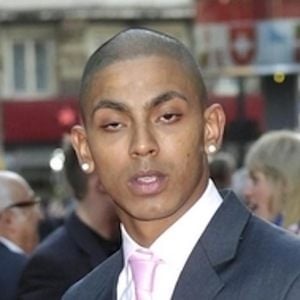 His acting career began in 2011 when he received a small part on the series Top Boy. He then went on to make his feature film debut the following year with a performance in Ill Manors in 2012.

In addition to acting, he is also a professional model known for having earned representation from the Milk Model Management Agency.

He was born and raised in Forest Gate, London, England. His older brother Nick is also an actor.

He starred alongside Riz Ahmed and Ed Skrein in the 2012 film Ill Manors.

Sean Sagar Is A Member Of