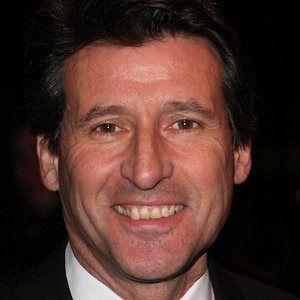 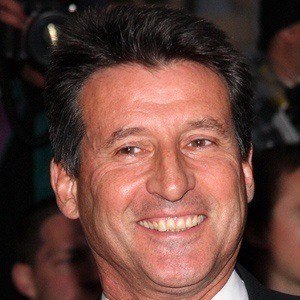 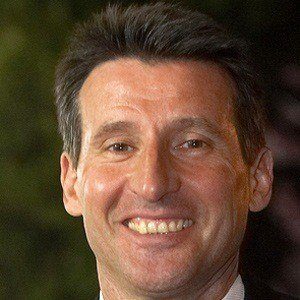 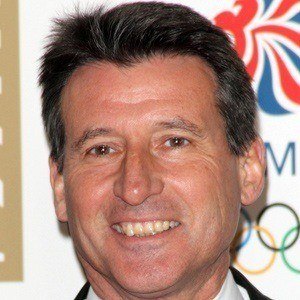 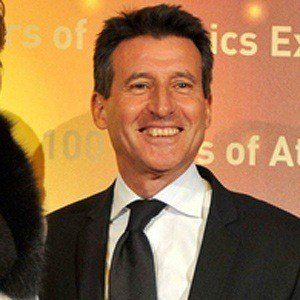 British politician and Olympic runner who served as a member of Parliament from 1992 to 1997. He also play an instrumental role in bringing the 2012 Olympics to London.

He was coached in running by his father and ran for Loughborough University, where he studied Economics and Social History.

He finished his Olympic career with 4 medals, 2 gold, and set a total of 11 world records in middle-distance track events.

He was married to badminton champion Nicky McIrvine from 1990 until 2002; the couple had two daughters and two sons together. In 2011, he married Carole Annett.

He exchanged a so-called "torch kiss" with Arnold Schwarzenegger during the Vancouver Olympic Torch Relay in 2010.

Sebastian Coe Is A Member Of