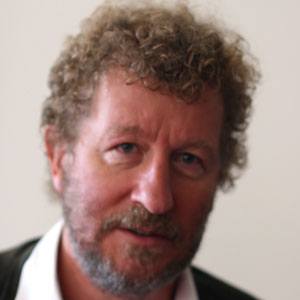 British author and broadcaster who became known for works of historical fiction with French settings. His best-known works include Birdsong, Charlotte Gray, and The Girl at the Lion d'Or.

He worked as a schoolteacher, journalist, and newspaper editor before pursuing a full-time career as a historical novelist.

He appeared on "The Write Stuff," a popular BBC Radio quiz show.

With his wife Veronica, he had two sons -- William and Arthur -- and a daughter, Holly.

His 1998 novel Charlotte Gray was made into a 2001 film starring Cate Blanchett.

Sebastian Faulks Is A Member Of