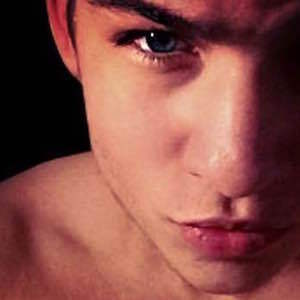 YouTube musician who is known for his SEBΛZTI channel. He has garnered popularity there for his frequent solo covers of popular songs, which often sees him playing instruments alongside his singing.

He has amassed more than 40,000 subscribers to his SEBΛZTI YouTube channel. One of his most popular videos there, a cover of Justin Bieber's hit single "What Do You Mean," has earned more than 400,000 total views.

One of his other most popular covers is of Ariana Grande's song "Good For You."

Sebastian Helander Is A Member Of