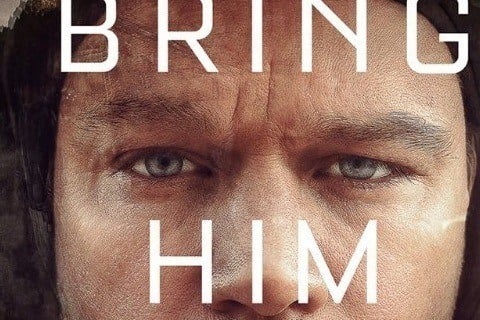 Directed by Ridley Scott, this film follows an astronaut as he struggles to survive by himself on Mars. The film is based on the 2011 novel of the same name by Andy Weir.

The film grossed over $630 million worldwide and won 37 awards. The Martian was mainly filmed in Hungary and Jordan.