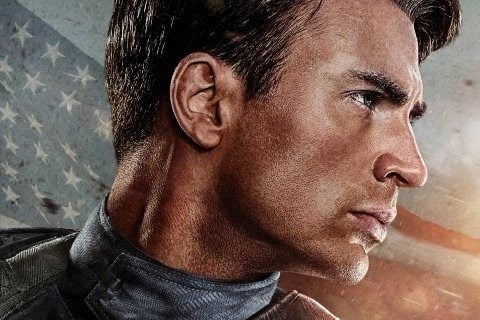 Steve Rogers is transformed into Captain America after taking super soldier serum. It becomes his duty to stop the Red Skull, a supervillain who intends to use the Tesseract as an energy source for world domination.

The film is the fifth movie in the Marvel Cinematic Universe. It film grossed over $370 million worldwide and is directed by Joe Johnston.