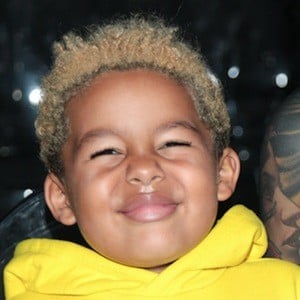 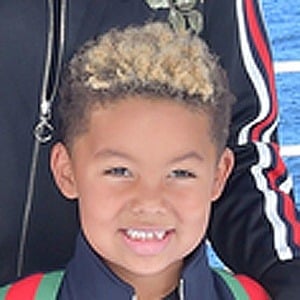 The son of rapper Wiz Khalifa and hip-hop artist and model Amber Rose, he spent his early years in both Los Angeles, California and Canonsburg, Pennsylvania.

Soon after Thomaz's birth, both of his parents announced his arrival on their social media accounts.

From 2008 until 2010, his mother was romantically involved with multi-Grammy-winning rapper Kanye West.

His famous parents, both Pennsylvania natives, began dating in 2011 and were married from July of 2013 until September of 2014. He has a younger half brother named Slash Electric.

Sebastian Taylor Thomaz Is A Member Of