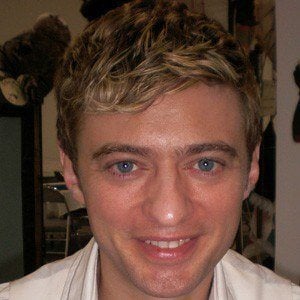 Voiceover artist known especially for his contributions to video games, anime, and Marvel and DC Comics-based films. He played Alucard in Hellsing and Kyon in The Melancholy of Haruhi Suzumiya.

He received a Master of Fine Arts degree in Acting from Columbia University and performed on Broadway. His first anime role was in 1997 in Slayers as Zelgadis Greywords.

He was cast in such video games as God of War III as Helios, Blood+, and Too Human as Baldur.

His brother, Clark Freeman, had a career as a filmmaker, and his sister, Cassidy Freeman, was cast in the final seasons of Smallville as Tess Mercer, CEO of Luthor Corp.

He and Dee Bradley Baker began voicing characters on the Cartoon Network series Wabbit in 2015.

Crispin Freeman Is A Member Of