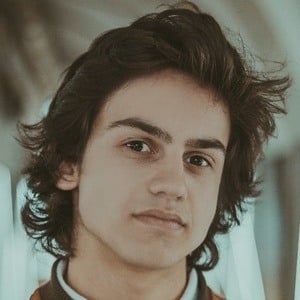 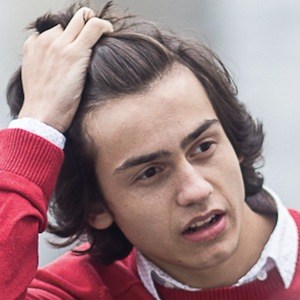 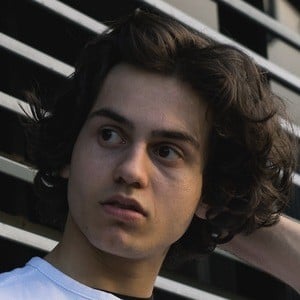 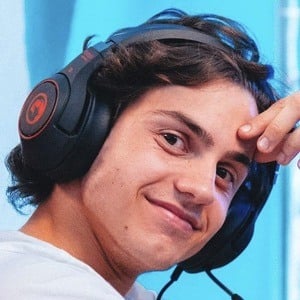 Sketch comedy creator on YouTube who drew inspiration for his videos thanks to his love of acting. He has earned more than 190,000 subscribers for his channel.

He played roles in his school's theater troupe. In 2012, he stared in the movie Usturoi and was awarded the Young Talent's Award from the Comedy Cluj International Film Festival. In 2017, he started uploading videos on YouTube

One of his most popular videos on YouTube, "Ora de Muzica," earned more than 2.3 million views. He became the first person in the history of the National Drama Olympiad to win first place two consecutive times.

He was the third born of his four brothers. During childhood, they loved to play football together.

He became a friend of Exploit, a member of the band 5gang.

Sebastian Topan Is A Member Of