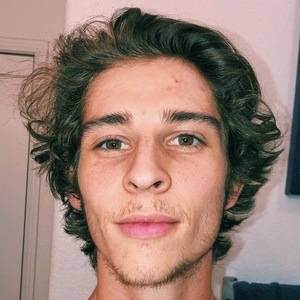 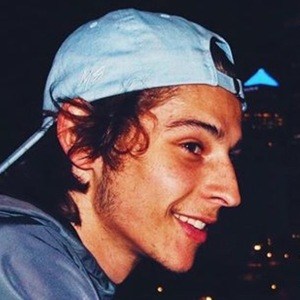 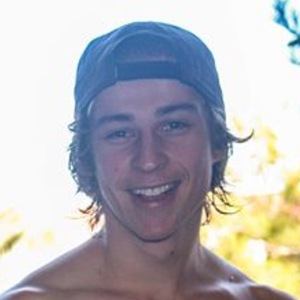 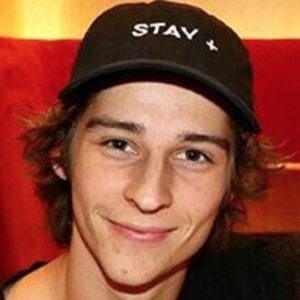 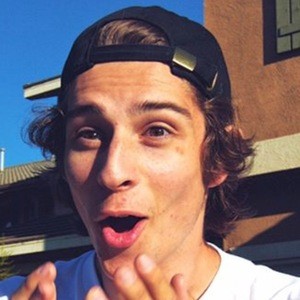 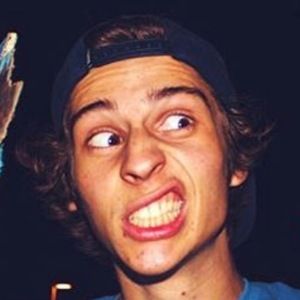 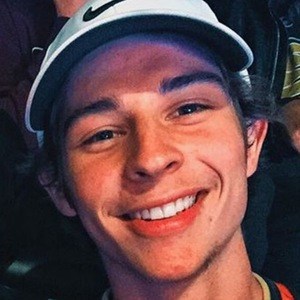 Digital creator on YouTube notable for his flipping skills on the trampoline. He racked up more than 140,000 subscribers for his lel m8 YouTube channel.

He ran track at Murrieta Valley High School, competing in the 100 and 200 meter dashes.

He is from the Corona/Huntington Beach area of California and has a younger brother named Gavin. He began dating Chantel Santiago in May of 2015.

His most watched video became "GAME OF FLIP!!" (vs Tyler Funk)."

Sebastian Vercoe Is A Member Of