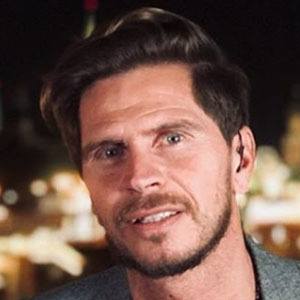 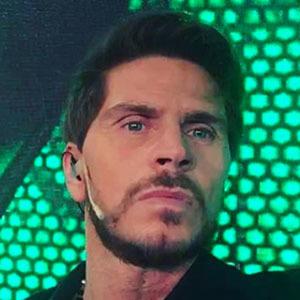 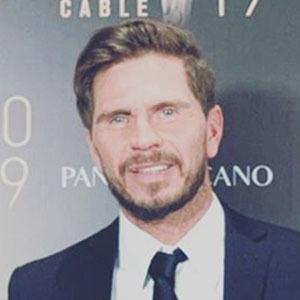 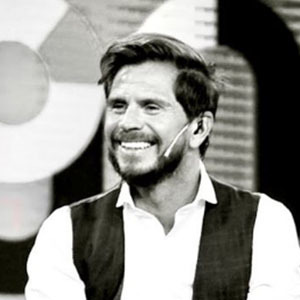 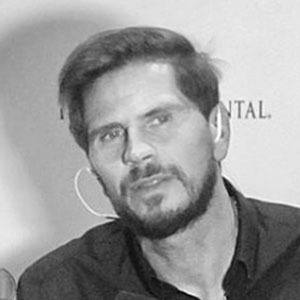 Sports journalist most famous for hosting the Fox Sports Latinoamerica soccer show 90 Minutos de Fútbol. He has covered many of soccer's most high-profile events, including each FIFA World Cup from 1998 to 2018.

He was raised in the Villa Devoto neighborhood of Buenos Aires, Argentina. He moved to Floresta following his parents' divorce.

He was previously soccer player whose career ended prematurely due to injury.

He married Paula Planas in 2008. He has children named Paulina and Benjamin.

He has been colleagues with Tania Riquenes at Fox Sports Latinoamerica.

Sebastián Vignolo Is A Member Of