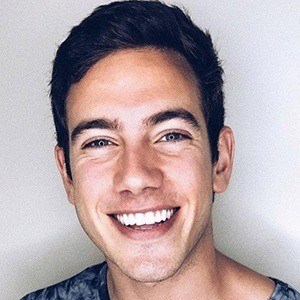 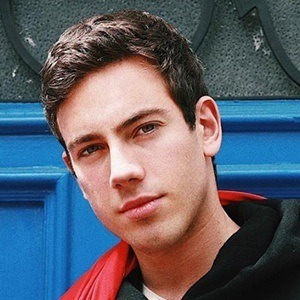 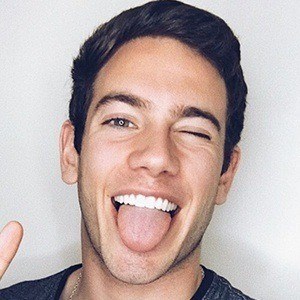 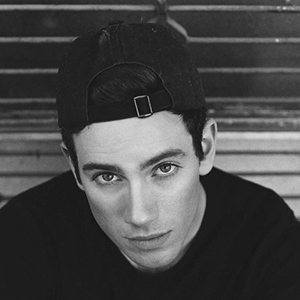 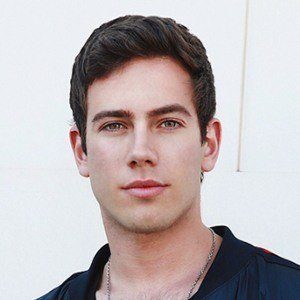 Singer and guitarist who rose to fame by appearing as a contestant on the first season of The Voice Chile in 2015. He followed up his success on the show with the hit singles "Por Ti" and "Mucho Para El."

He hails from Santiago, Chile.

His single "Por Ti" shot to the top spot on iTunes's Chilean singles chart and made Spotify's Viral 50.

He is the son of actress and television personality Viviana Nunes. He is the youngest of four brothers. In early 2019, he started dating Instagram star Romina Piccoli.

He covered Ed Sheeran's "Thinking Out Loud" on The Voice Chile.

Sebastián Zerene Is A Member Of