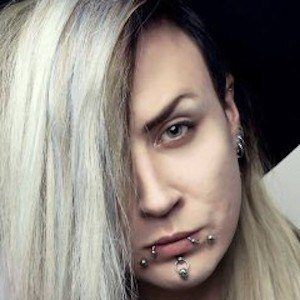 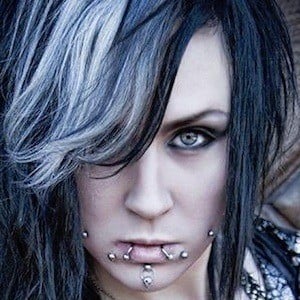 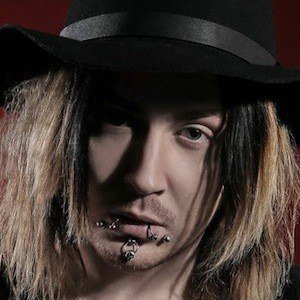 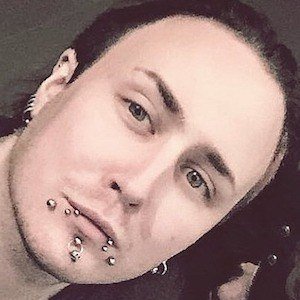 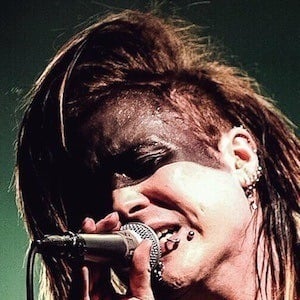 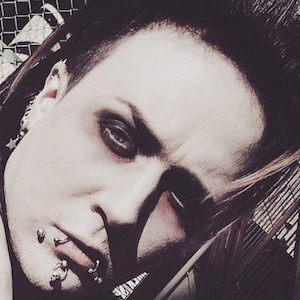 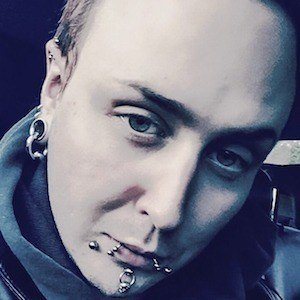 Lead vocalist of the bands Kerbera and Die/May, both of which he joined in 2013. He is also the founder, owner and designer of ROYAL★RXXKER.

He has worked as an alternative fashion model.

He began dating a woman named Bea. She has two cats name Buta and Luka.

He is a Swedish lead singer like Joakim Berg.

Seike Is A Member Of