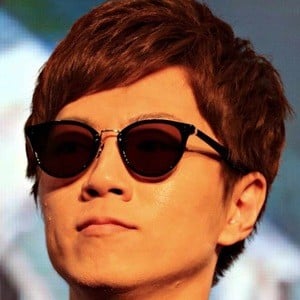 YouTube vlogger who has gained widespread renown for his SeikinTV channel. He has amassed a sizable following there from his hugely popular vlog entries, which have included comedic sketches, personal entries, and Do-It-Yourself project tutorials.

He has amassed more than 3.8 million subscribers to his prolific SeikinTV YouTube channel. He has also operated his own SeikinGames profile where he frequently posts his own gameplay highlights.

He is the brother of fellow prolific Japanese YouTuber and beatboxer Hikakin.

He and his brother Hikakin collaborated on the song "Real Brother," which was posted to Hikakin's channel.

Seikin Is A Member Of